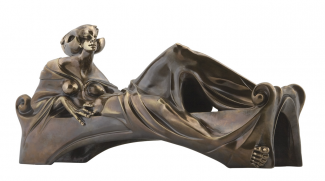 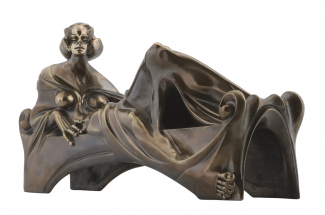 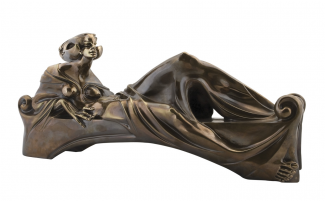 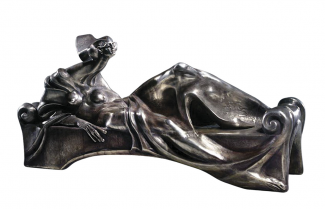 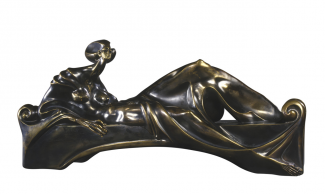 Lilith has an inaccessible garland of constellations,In her countries diamond suns are in blossom…

The ancient story goes that Lilith was the first partner of Adam’s.

There exist two versions of creation of Lilith. The first one says that she was created from the same clay as Adam, while the second one goes, “…God captured the flame striving up and out of its unsteady floating body he created the first woman, Lilith…”

When she was talking to Adam, after God had created her, Lilith was claiming equality in relationships. However, Adam refused to accept a woman, equal to him, a perfect happy woman, who loves and knows why she is in this world. The main concepts for the Lilith from the legends were freedom, love and creation. In the Renaissance Europe the legend of Lilith as Adam’s first wife was reflected in literature, where she was depicted as a beautiful seductive woman.

Lilith had nothing to do with the Fall of our forefather and was not stained by the original sin, therefore, she avoided the damnation cast on Eve and her posterity. Sufferings and death do not hang over her.

Love prefers the equal. However, equality was missing from their relationships from the start. Their union fell to pieces and Lilith left Adam. A new partner was created for Adam from his rib, Eve; a partner who loved only him and was able to comfort him. She was not as perfect, but also beautiful. Beautiful as a human, having a human soul. Since that time Adam lived between two women: Lilith and Eve.